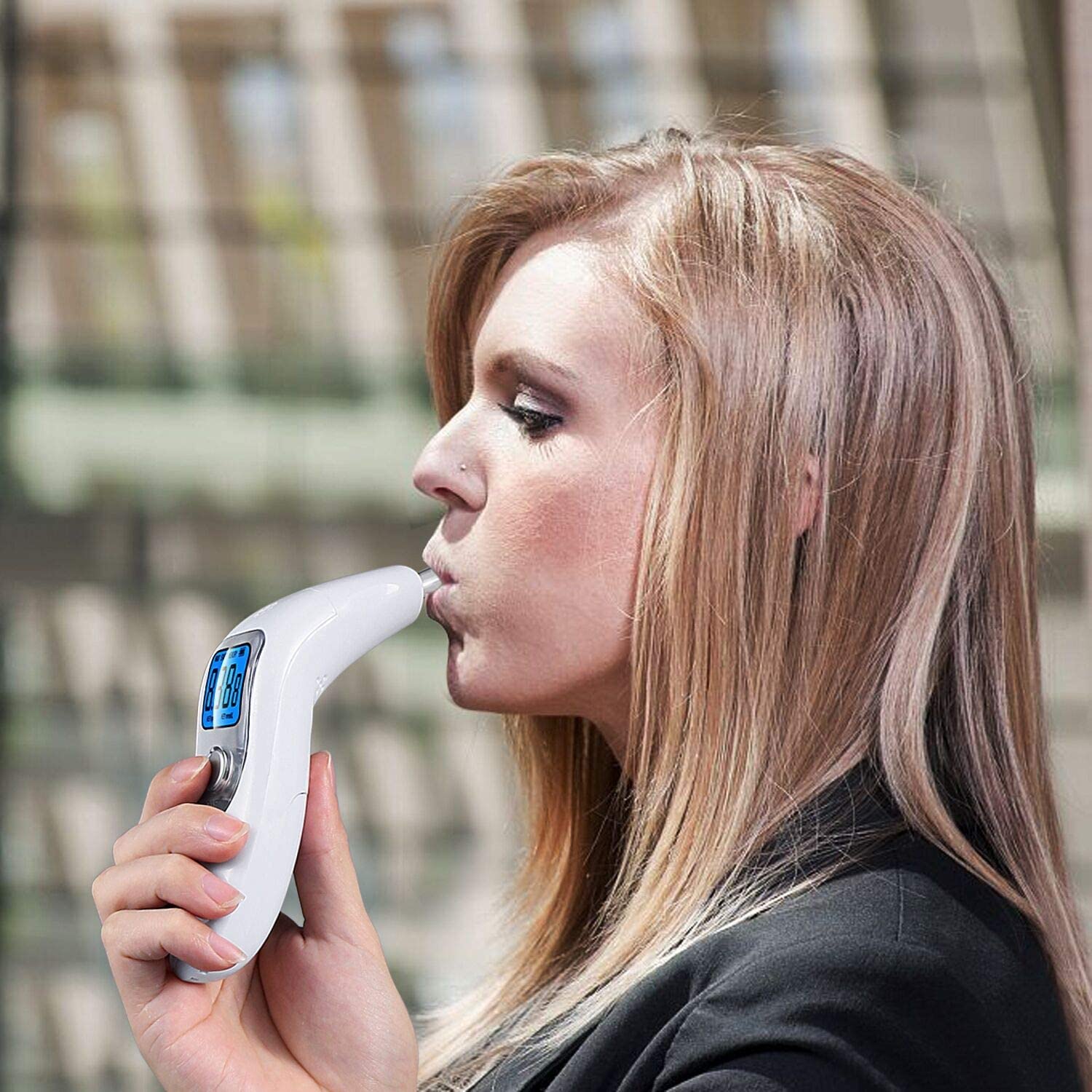 Straight to the point

Testing using a breath testing device is low cost and provides conclusive results that ketones are indeed present and likely to be being used as fuel.

Acetone production is a byproduct of the fat metabolism process. Because of its small size, acetone appears in exhaled breath 1.

Endogenous breath acetone is correlated with and can be used to understand the rate of fat loss in healthy subjects. 1

While there is not doubt that testing for ketones using blood tests is effective it is costly, involves pricking your fingers.

Acetoacetate (AcAc): When glucose is no longer available as a primary source of fuel, fat is broken down by the liver into fatty acids, which are further broken down into ketone bodies. Acetoacetate is the first ketone body that is produced and is spilled into your urine, especially in the early stages of ketosis, but rarely in later stages.

Beta-hydroxybutyrate (BHB): BHB is the most prevalent and stable ketone body in the blood and is readily transported to cells to use as fuel. It can fuel most of the brain’s energy needs along with organs and muscles and represents approximately 70% of the available ketone energy.

Acetate (Acetone): Acetoacetate, the simplest beta-keto acid, is converted into either Beta-hydroxybutyrate (BHB) or acetone (aka acetate). Acetone is the least abundant ketone body and is exhaled through the lungs as a waste product rather than used as a source of fuel. It is sometimes called the “exhaust” ketone.

Acetone production is a byproduct of the fat metabolism process. Because of its small size, acetone appears in exhaled breath.

BHB is the most prevalent and stable ketone body in the blood and is readily transported to cells to use as fuel. It can fuel most of the brain’s energy needs along with organs and muscles and represents approximately 70% of the available ketone energy.

Breath testing devices test for Acetone in your breath.

First and foremost, the primary downside of doing blood tests is that you must keep pricking your fingers for blood. Second, the strips are very costly (approx $.60 to $1 per strip)

What about Urine strips?

One of the most common ways people have been measuring ketones over the years is using a ketone strip. These strips are relatively cheap and you simply get urine on the surface somehow and it gives a colour based reading

Because urine strips measure excess or excreted ketones in the urine, they are inaccurate in determining nutritional ketosis and how well your body is utilizing ketones as fuel.

Consider that a reading for high ketones early on with a urine strip, you may incorrectly think that you’re getting a reading of your level of ketosis.

Unfortunately, that’s not the case as the reading is simply shows excess ketones you are peeing out and is not an accurate account of your level of ketosis (ketones in your blood).

As your body becomes fat-adapted, it converts ketone bodies more efficiently and is less likely to expel them.

Conclusion – Breath Testing is the way

Let’s face it the primary objective in one has when doing measuring is to determine if you are using ketones as fuel i.e. burning fat.

As discussed, just measuring for ketones is not enough. If glucose is present then it will the fuel of choice and no fat will be being burned

Where can I get one?

Links to some experts and sources 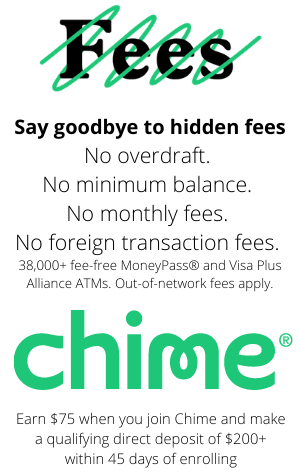 We use cookies on our website to give you the most relevant experience by remembering your preferences and repeat visits. By clicking “Accept”, you consent to the use of ALL the cookies.
Cookie settingsACCEPT
Manage consent

This website uses cookies to improve your experience while you navigate through the website. Out of these, the cookies that are categorized as necessary are stored on your browser as they are essential for the working of basic functionalities of the website. We also use third-party cookies that help us analyze and understand how you use this website. These cookies will be stored in your browser only with your consent. You also have the option to opt-out of these cookies. But opting out of some of these cookies may affect your browsing experience.
Necessary Always Enabled
Necessary cookies are absolutely essential for the website to function properly. This category only includes cookies that ensures basic functionalities and security features of the website. These cookies do not store any personal information.
Non-necessary
Any cookies that may not be particularly necessary for the website to function and is used specifically to collect user personal data via analytics, ads, other embedded contents are termed as non-necessary cookies. It is mandatory to procure user consent prior to running these cookies on your website.
SAVE & ACCEPT
Matthew 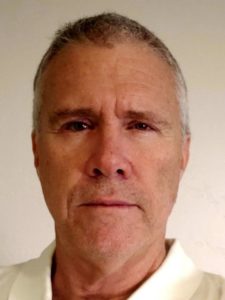 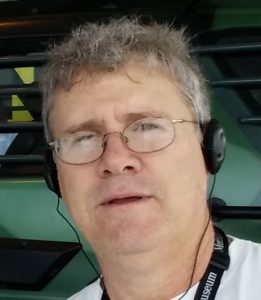 Matthew has lost 50 pounds since starting down his KTO journey.  He ha studied all the experts and came up with the magic formula that produced maximum results. The combination of Keto, Fasting and OMAD produces results way beyond doing just one of the plans available. 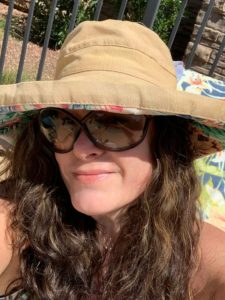 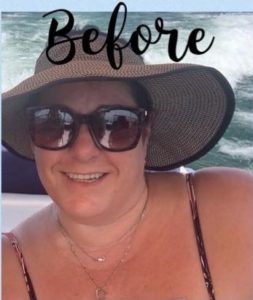 Dania has lost as much as 75 pounds since starting down her KTO journey.  She has mastered KFO and can provide you spectacular insight on how you too can achieve such amazing results!